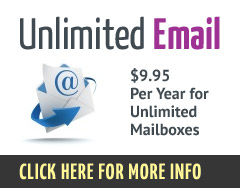 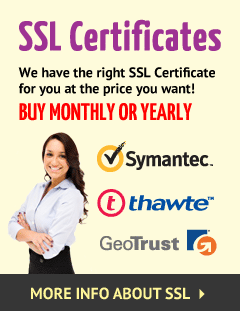 Price and Requirements for .gwangju.kr Domains

South Korea, officially the Republic of Korea, is a sovereign state in the southern part of the Korean Peninsula. The name "Korea" is derived from Goryeo, a dynasty which ruled in the Middle Ages.

Its neighbors are China to the west, Japan to the east, North Korea to the north, and the Korea Strait to the south. South Korea lies in the north temperate zone with a predominantly mountainous terrain. It covers a total area of 99,392 square kilometers and has a population of almost 50 million. The capital and largest city is Seoul, with a population of 9,794,304.

Archaeological findings show that the Korean Peninsula was occupied by the Lower Paleolithic period. Korean history begins with the founding of Gojoseon in 2333 BC by the legendary Dan-gun. Following the unification of the Three Kingdoms of Korea under Silla 668 AD, Korea went through the Goryeo Dynasty and Joseon Dynasty as one nation until the end of the Korean Empire in 1910, when it was annexed by Japan. After liberation and occupation by Soviet and U.S. forces at the end of World War II, the nation was divided into North and South Korea. The latter was established in 1948 as a democracy, though political turmoil and times of military rule and martial law characterized much of the period until the foundation of the Sixth Republic in 1987.

After the invasion of South Korea by forces from the North on June 25, 1950, the resulting war between the two Koreas ended with an Armistice Agreement, but the border between the two nations is the most heavily fortified in the world. After the war, the South Korean economy grew significantly and the country was transformed into a major economy, a full democracy, and a regional power in East Asia.

South Korea is a presidential republic consisting of sixteen administrative divisions and is a developed country with a very high standard of living. It is Asia's fourth largest economy and the world's 15th (nominal) or 12th (purchasing power parity) largest economy. The economy is export-driven, with production focusing on electronics, automobiles, ships, machinery, petrochemicals and robotics. South Korea is a member of the United Nations, WTO, OECD and G-20 major economies. It is also a founding member of APEC and the East Asia Summit.